The seedings have been updated, and Great Hearts has three volleyball teams in the top 8 for Division 2A.

Glendale Preparatory Academy leads the pack, ranked number 2 in state. The Griffins are undefeated this season, and have only dropped two sets this year. In 2014 they were Division V runner up, finishing 20-3. If the first month of volleyball is any indication, this season will be the best since then. 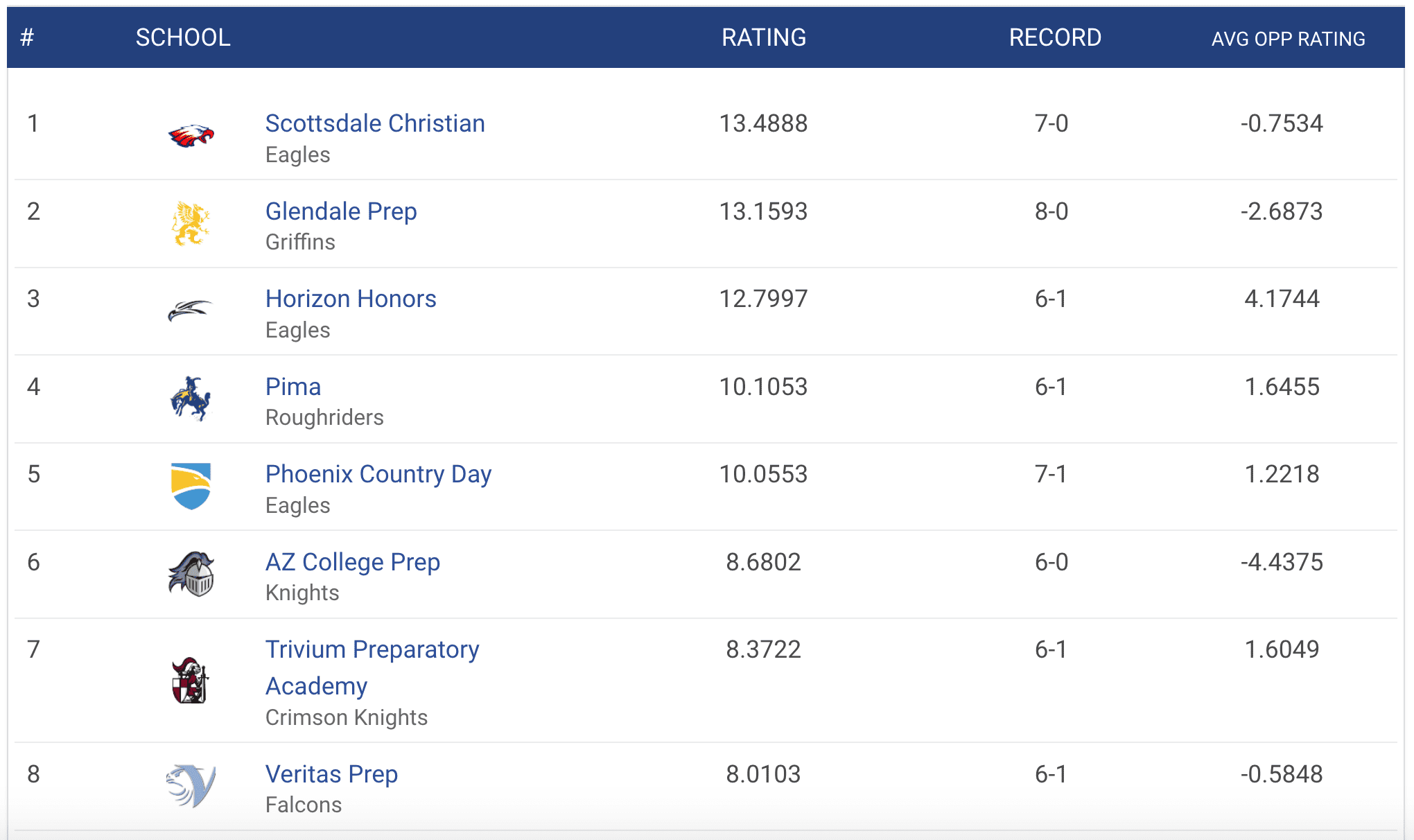 “We’ve talked for years about legacy and what you’re going to leave behind. These girls are the culmination of what has been left behind by those before them. They want to push themselves because of those they’ve watched be great players,” Glendale Prep coach Jennifer Roberge told YourValley.net.

In Division 1A, Anthem Preparatory is ranked 7th. 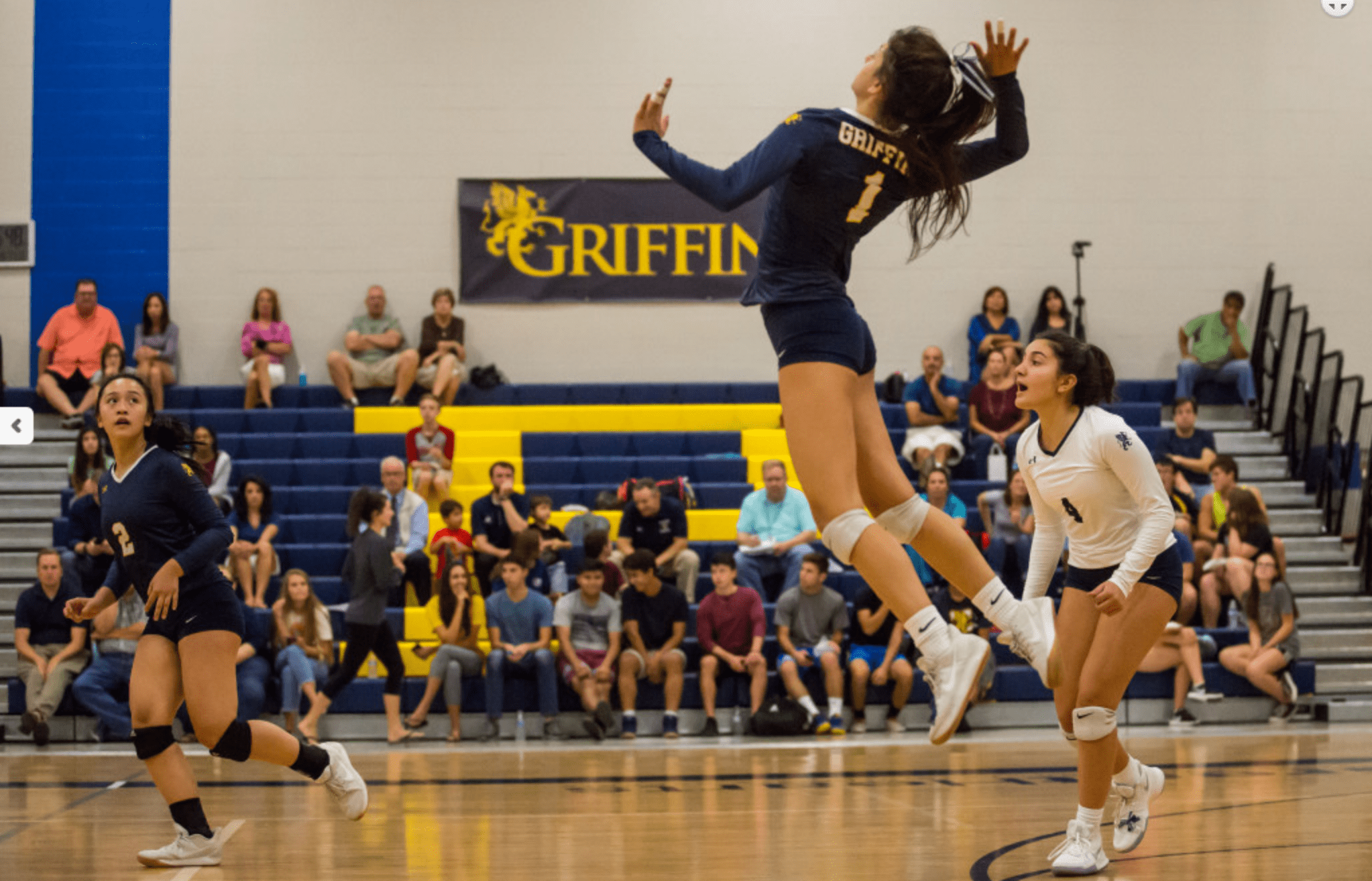