Great Hearts academies surpass the best public and private schools in academic outcomes, students’ moral formation and co-curricular participation. We prepare our graduates for success in the most selective colleges and universities, which is seen in our impressive results. 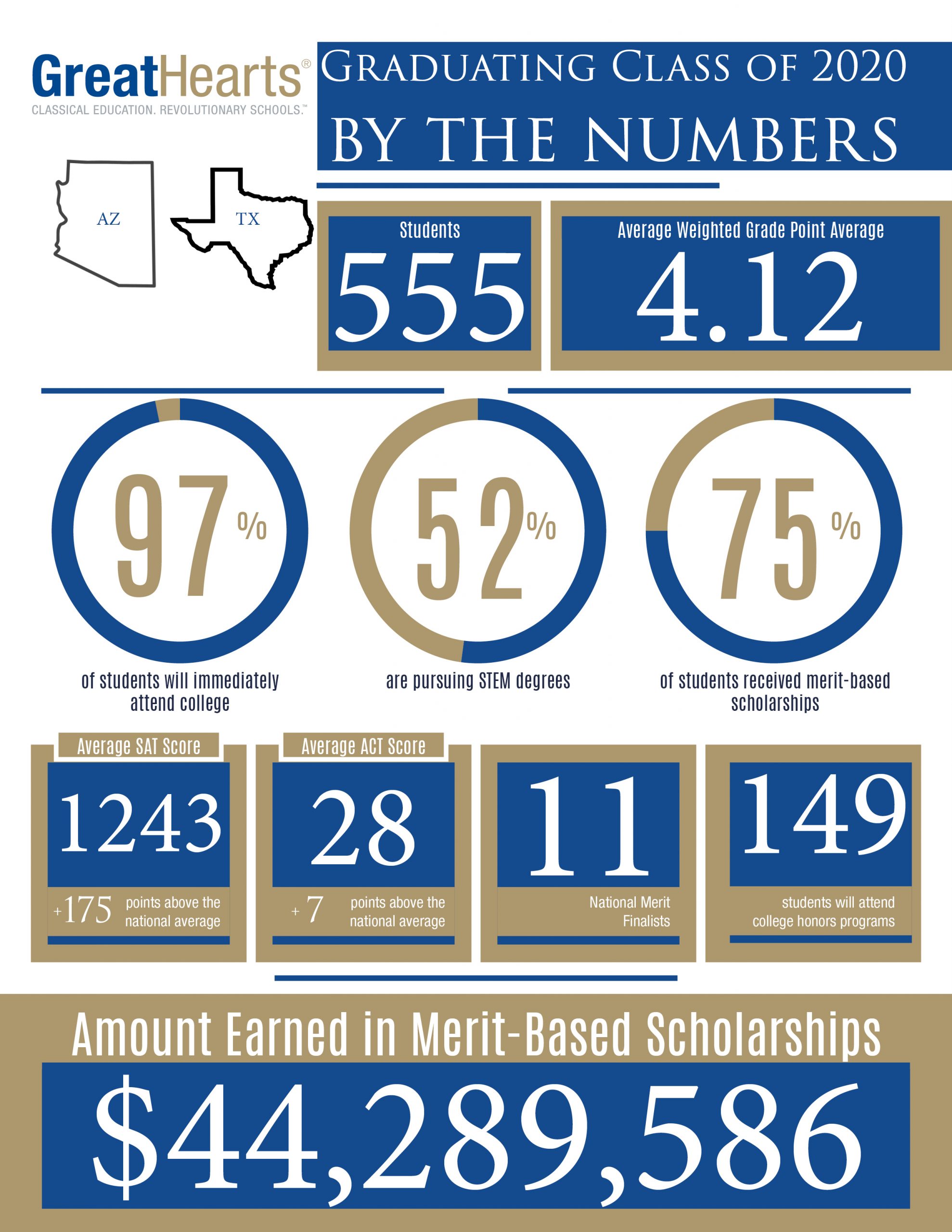 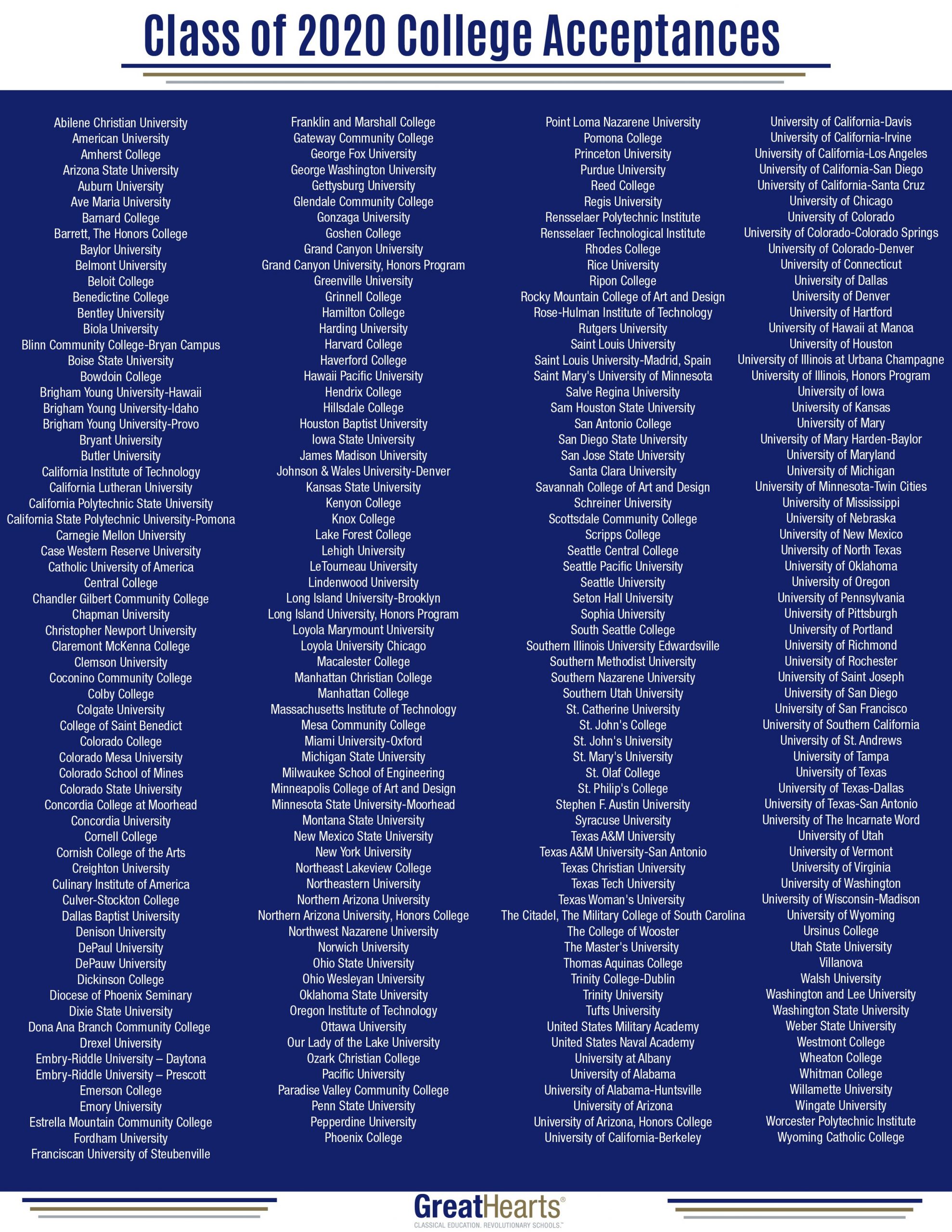 Our academies by the numbers:

Join us on the Great Hearts Facebook page or YouTube Channel to watch the Arizona... Read More »

View All Events
Back to main