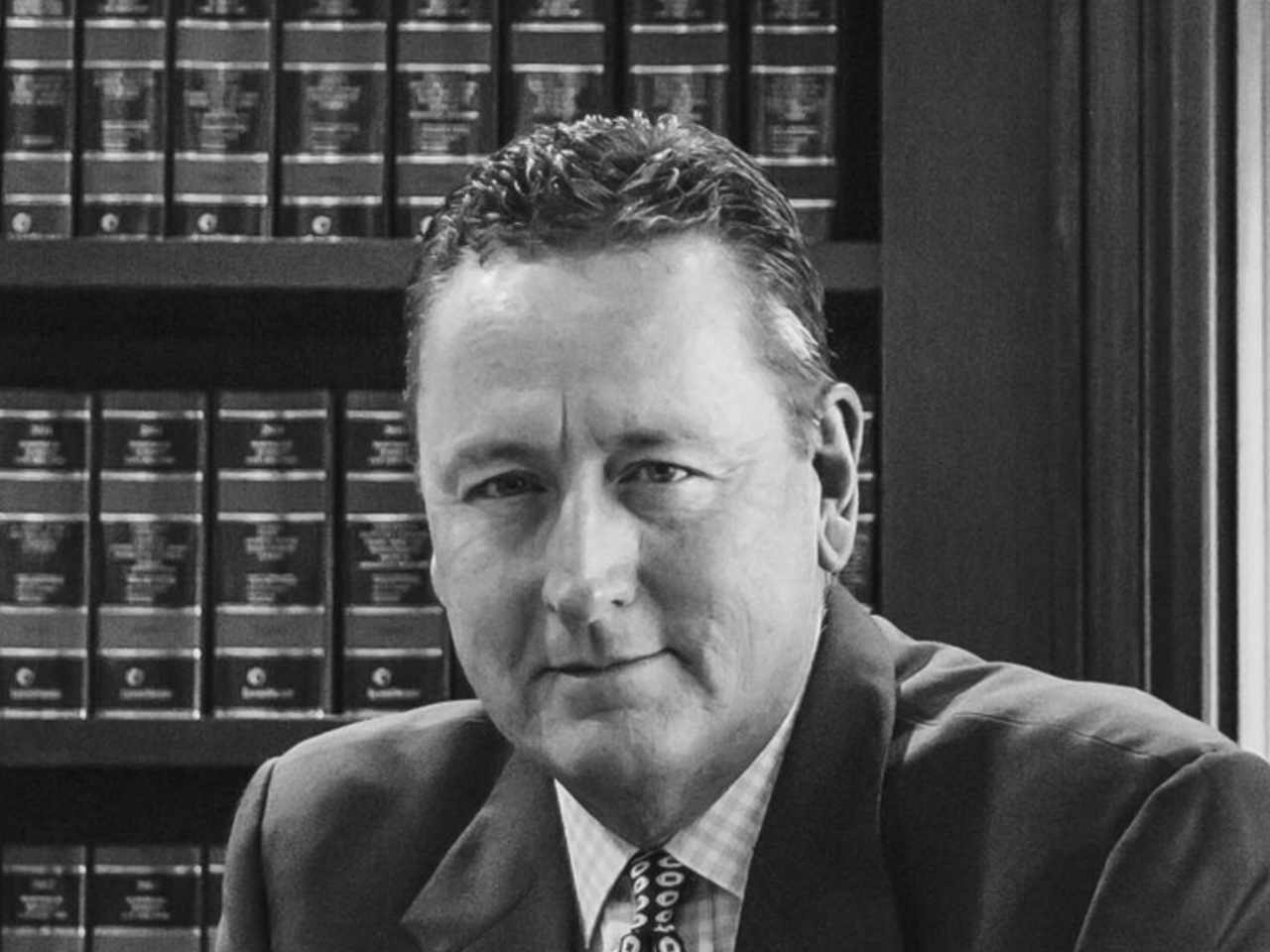 Heiler and President of the Great Hearts Foundation Dan Scoggin, along with now-Chairman of the Great Hearts Arizona Network School Governing Board Bob Mulhern, led the creation of Great Hearts nearly 20 years ago with 130 students in a leased church building. They have since labored with numerous dedicated colleagues to build the highly-regarded non-profit network of classical liberal arts academies to more than 22,000 students and 2,500 teachers in Arizona and Texas.

As CEO, Heiler will oversee the continued success and growth of the charter management organization and its high-performing academies. He will report to the Great Hearts America Board of Directors, where longtime board member Kurt Davis has been appointed by the board to replace him as chairman.  Heiler has also passed the gavel as Chairman of the Board of Great Hearts Texas, to founding board member Shannon Sedgwick Davis. (No relation to Kurt Davis.)

Currently a member of Phoenix law firm BeusGibertMcGroder, Heiler will transition to Great Hearts beginning August 3. He is working now in transition with outgoing CEO Dr. Wade Dyke, recently appointed President of on-line higher education provider American Public University. Dr. Dyke will continue to support the transition and the advance of the organization as a consultant to Heiler and the Board.

Heiler is former Chairman of the Arizona Board of Regents, governing body for Arizona’s three state universities, to which he was appointed an eight-year term in 2012 by then-Governor Jan Brewer. In 2013 he was named by the Arizona Chamber of Commerce as the state’s Innovative Leader of the Year. He has long championed polices in Arizona for the advance of public education, beginning with his service from 1992 to 1997 as Director of Policy and Chief of Staff for Governor Fife Symington. He served for nearly 12 years as Chairman of the Arizona Charter Schools Association, working across that time to advance and support quality in Arizona’s charter sector, which now educates more than 180,000 students and performs at nationally high levels as measured by recent norm-referenced testing across the country.

He holds undergraduate and jurisdoctorate degrees from the Walter Cronkite School of Journalism and Telecommunications and the Sandra Day O’Connor College of Law, both at Arizona State University. After law school he served as Arizona Assistant Attorney General in the Organized Crime and Racketeering Division of that office. He is a member of the State Bars of both Arizona and Virginia, and former assistant editor of the editorial pages of Virginia’s newspaper of record, the Richmond Times Dispatch. As an attorney and consultant, he has counseled the senior leaders dozens of companies and sectors in Arizona and other states across 23 years, while simultaneously working to design and advance Great Hearts.

“Jay led the design and growth of Great Hearts since its inception,” said fellow co-founder Daniel Scoggin.  “His strong leadership, attention to detail, knowledge of organizations and belief in our core purpose to cultivate the minds and hearts of students through the pursuit of truth, goodness and beauty makes him the ideal choice to be our next CEO.”

Ten years after starting work on Great Hearts in 2001, Heiler and Scoggin executed its expansion to San Antonio, Texas in 2011. Today, Great Hearts provides a high-quality public education to 16,000 students across 23 schools in the greater Phoenix metropolitan area; and currently operates 10 schools with 6,500 students enrolled for the 2020-21 school year in the San Antonio and Dallas-Ft. Worth areas in Texas.

Jackie Moczygemba, of the Ewing Halsell Foundation, met Heiler back in 2011 and was one of many supporters of Great Hearts’ expansion to Texas.  She, too, is a proud Great Hearts parent and after hearing the news, responded saying, “Jay is a wonderful choice to lead the organization in its next successful chapter.  Who better to lead the network than a Great Hearts parent who also happens to be the organization’s co-founder and greatest advocate?  This is good news.”

Dyke said, “The network is in excellent hands. Jay brings experience, understanding, vision, sound judgment to the role, and a bonus of a sharp legal mind.”

Heiler’s colleagues from Arizona’s state university system applauded the appointment by the Great Hearts America board.

“Jay Heiler brings a deep commitment to educational excellence and egalitarian access to the Great Hearts system,” said Michael Crow, President of Arizona State University.  “Matched with his commitment to high quality schools and cost-effective operations, under Jay’s leadership this model for education can deliver for families a foundational educational experience that anyone from any circumstance can avail themselves of and do so at scale.”

President Rita Cheng of Northern Arizona University agreed.  “Jay’s own personal path is an example of the Great Hearts philosophy of educating the whole the person.  As a journalist, lawyer, consultant and leader in both the private and public sector, Jay’s unwavering commitment to education is focused on developing future leaders with both sharp minds and great hearts.  I have no doubt that the organization and the children and families served by his leadership will benefit from his service.”

Lisa Campos, former Vice President for Athletics at NAU and now in the same leadership position at the University of Texas – San Antonio, said, “Jay is a highly respected and visionary leader who leads with incredible experience. He engages in meaningful relationships with those he serves. His in-depth knowledge of Great Hearts combined with his commitment to education will serve the organization well.”

Heiler grew up on a farm in rural Ohio and has dropped deep roots in Arizona since arriving for college in 1978. He and wife Carol, an Arizona native, raised their five children in the Phoenix area. All studied and competed at the Great Hearts schools and attended ASU, and the eldest is a fourth-year medical student at the University of Arizona in Tucson.

“Through the loving efforts of 20 years from countless dedicated teachers, headmasters, parents, executives, donors and board members, Great Hearts has come from very small beginnings to its present responsibilities,” Heiler said. “We are only just getting started, and our vision for world-class education accessible to all is more urgent than ever. We will strive to continue the work with the same wonder, determination and joy of learning that we have always sought to instill in our students. I am inspired to continue that work now every day with the talented leadership team at Great Hearts Academies. We seek great-hearted excellence in everything we undertake, in dedication to the students, families and communities we were created to serve.”

Great Hearts is a nonprofit network of tuition-free public charter schools dedicated to improving education nationwide through classical preparatory K-12 academies. As the largest provider of liberal arts classical education campuses in the country, Great Hearts Academies serve more than 22,000 students at 33 tuition-free public schools in greater Phoenix, Ariz., San Antonio, Irving, and Ft. Worth, TX, with waitlists that typically exceed enrollment. Great Hearts students experience a rich, interdisciplinary curriculum in the liberal arts, incorporating the Great Books with advanced math and science, a focus on the arts and language, and a range of competitive athletics and extra-curricular activities. Learn more at www.greatheartsamerica.org.