Join us in congratulating Scottsdale Preparatory senior, Shayna Cohen as she continues her education at the University of Chicago majoring in Neuroscience. Before heading off to college, Shayna hopes to compete again at the National Speech and Debate Association National Tournament and to coach at the local debate camp this summer.   Shayna dreamed of becoming a debate champion at the Individual Sweepstakes at the Mountain View Tor 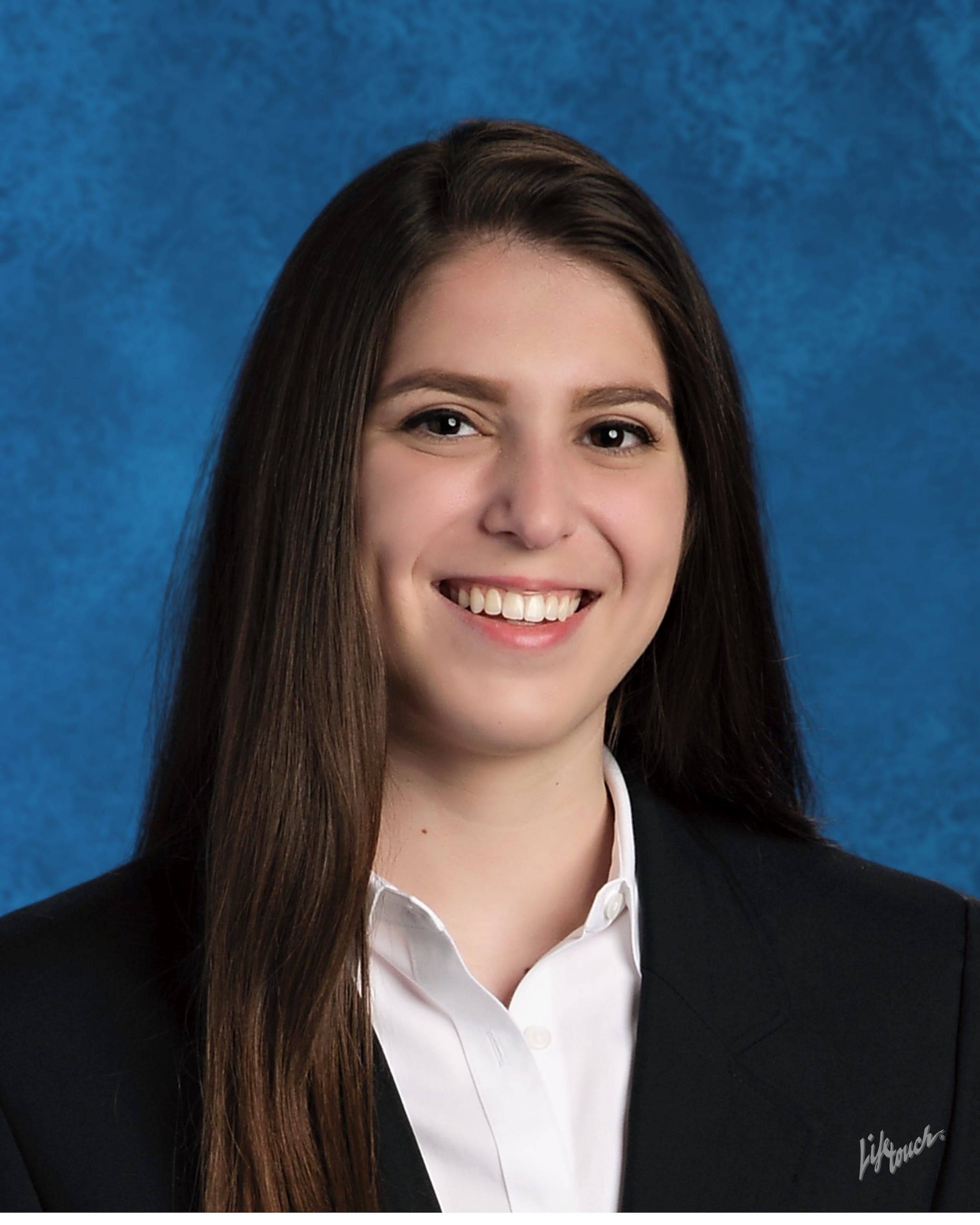 o Country Classic tournament since she was a freshman in high school. She realized this dream in addition to receiving other high levels of distinction at numerous tournaments including the Congressional Debate at the NSDA National Tournament and the Tournament of Champions. In addition to Speech & Debate Team Captain, Shayna has been very involved on our campus and the community throughout high school as Co-Founder and Vice President of the Pre-Med Club, Chief Science Officer/STEM Council, Chamber Singers, Concert Choir, and Bella Voce (Bella Board member), Junior Classical League, Diakonos Headmaster Council, Spartan Times, Drama Club, Scottsdale Mayor’s Youth Council, SPA Mentor, and member of the Blue Crew.  Shayna also received a coveted paid internship at T-Gen’s Helios Scholars program. Her mentor, Dr. Kendall Jensen, became the most influential person in Shayna’s life because of her achievements in researching concussions and Alzheimer’s disease as an accomplished female research scientist.  Working in Dr. Jensen’s neurogenomics lab was instrumental in helping Shayna realize her passion for neuroscience.  When Shayna has downtime, she enjoys Cheez-its watching Ted-ed videos on YouTube. In her words, “The riddles are super fun to solve.” Shayna, we hope you to continue to solve the riddles of Alzheimer’s and other brain diseases as you make a significant contribution to our world as an accomplished woman in science.