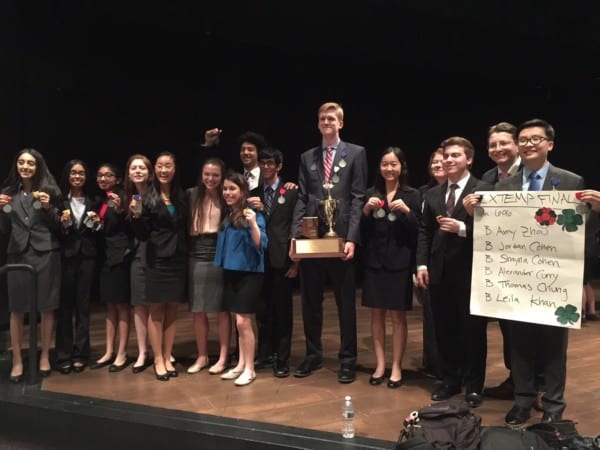 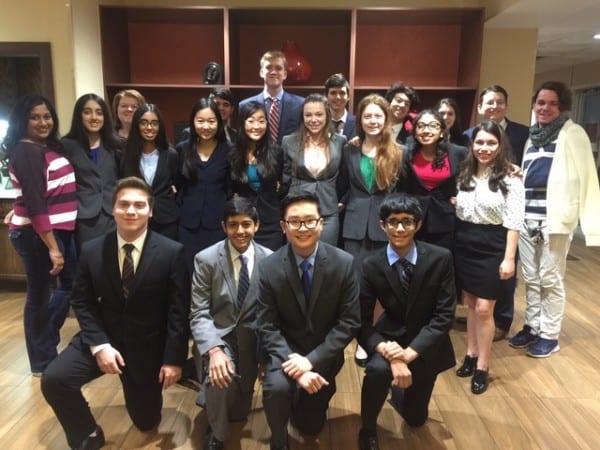 The overall team effort of these and other students contributed to Scottsdale Prep winning the Overall Team Sweepstakes State Championship Award.

In addition to winning state, the team also participates in many national circuit tournaments such as the NSDA Nationals as well as the University of Kentucky Tournament of Champions.  This year, Scottsdale Prep’s team in the International Public Policy Forum (Amy Zhou, Leila Khan, and Thomas Chung) placed in the top 32 teams in the world.