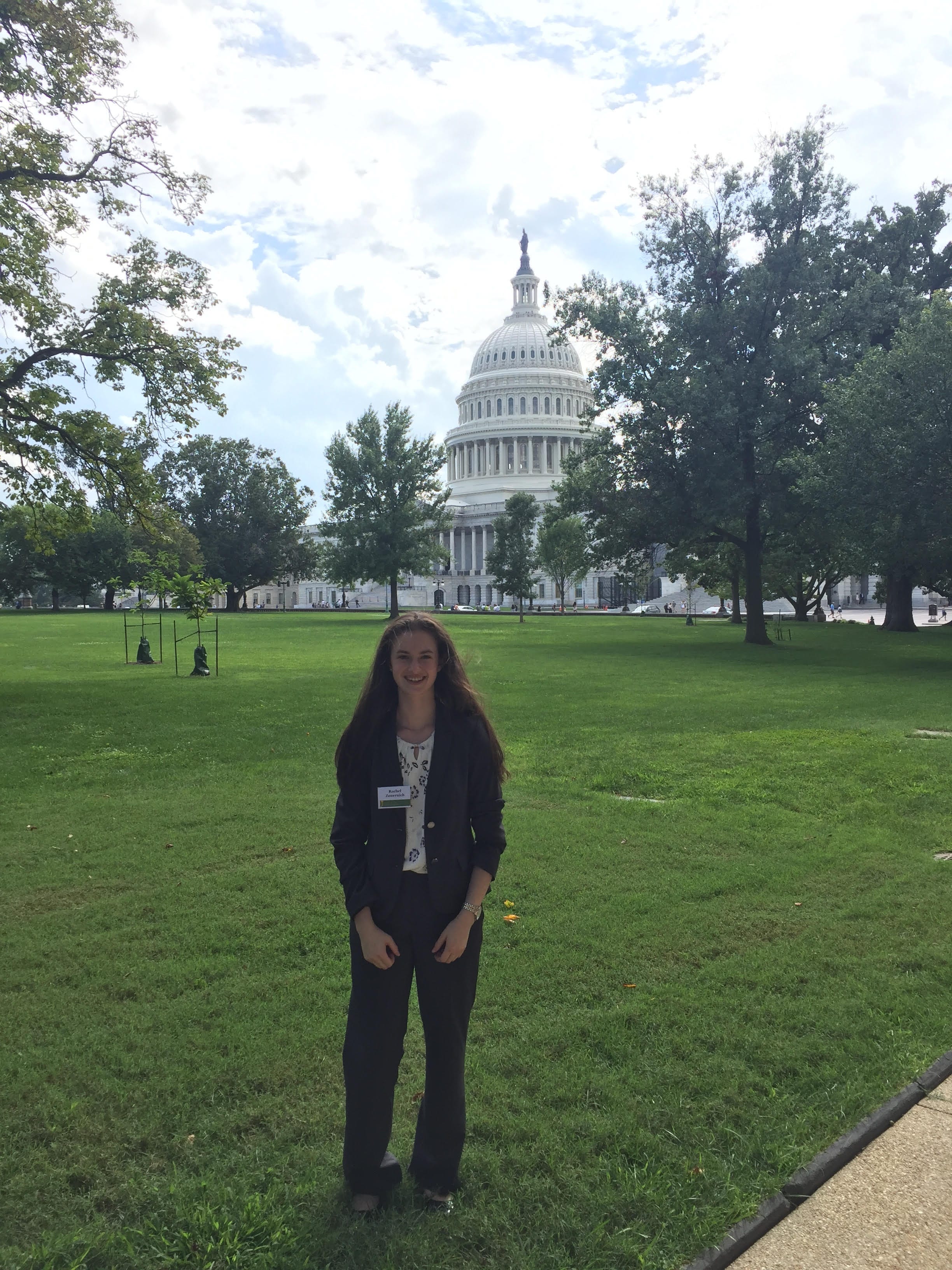 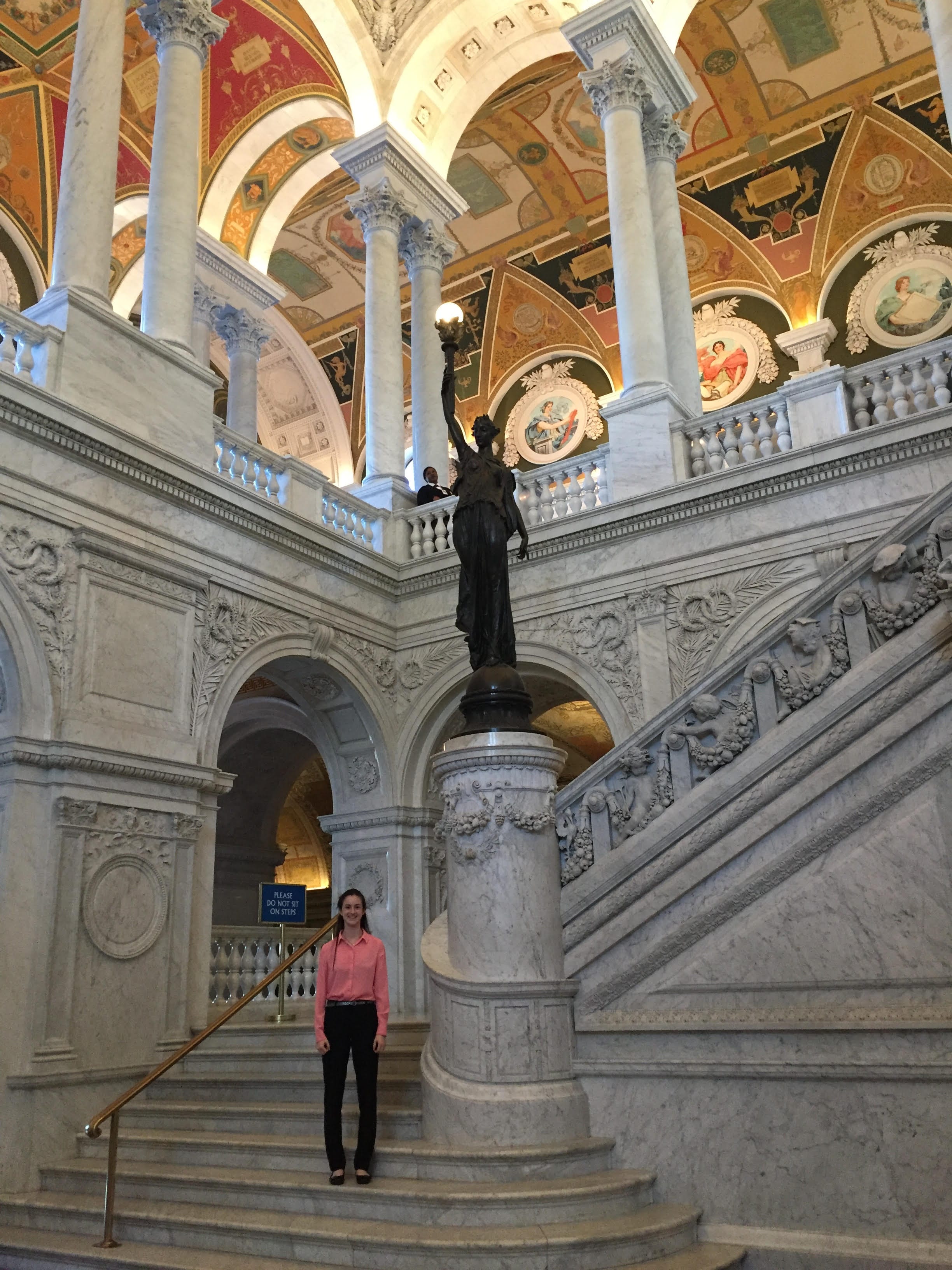 She was invited to attend the 2017 Coolidge Senators Washington Summit that took place August 17-20, 2017 in Washington, D.C.   Rachel enjoyed an all expenses-paid trip for a weekend featuring in-depth tours of the White House, The Supreme Court, and Capitol Hill.  She met with prominent speakers, members of Congress and national leaders.  She stayed at The Willard Hotel, a beautiful historic hotel where President Coolidge lived as a Vice President.

Zoneraich ranked in the top 2% of the applications.

In addition, she is a finalist for the Bryan Cameron Scholarship.  Finalists are among the top 100 students out of 5,000 applicants.