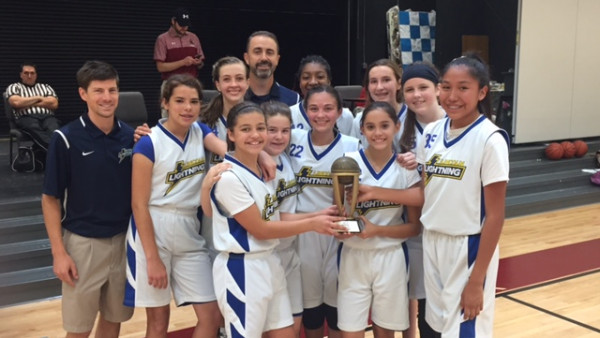 Thank you to everyone who made the drive up to Cicero Prep to cheer the two teams on.

Lincoln Prep’s B Girls Basketball team made it to the championship buy lost by one point (26-25) to Maryvale Prep.

Great job to all of our teams this spring season!