Great Hearts Day At The Capitol A Success! 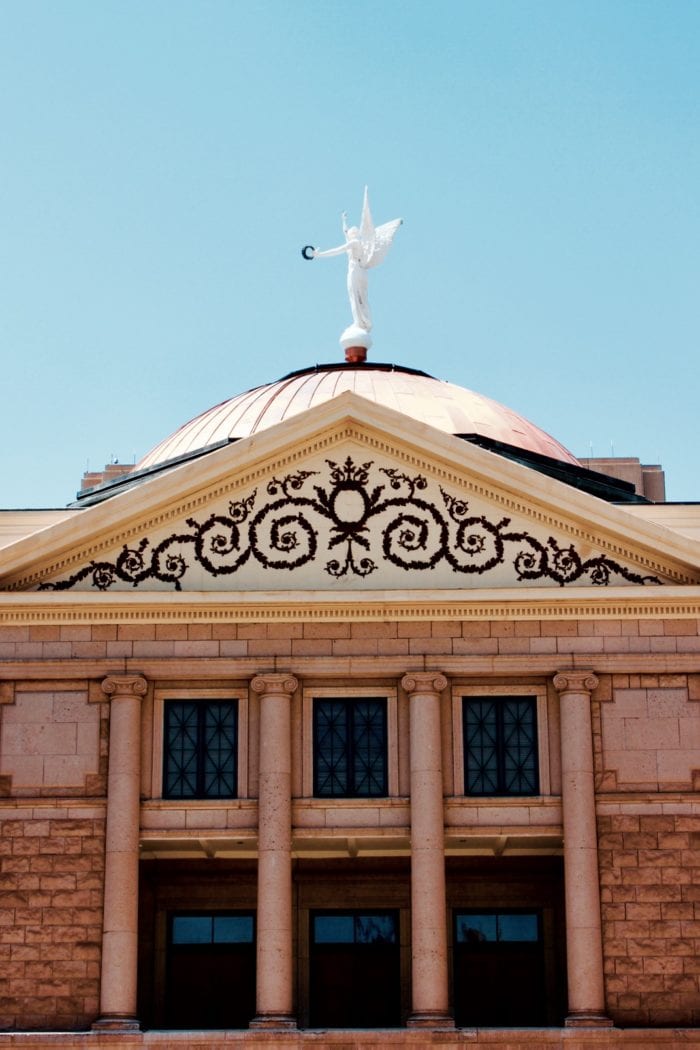 Set up on the House of Representatives Lawn at the Arizona State Capitol was a tent, tables, informational posters, stacks of books, and more than 250 people gathered around to learn more about Great Hearts and what our academies offer. It was our very first “Great Hearts Day at the Capitol.”

Great Hearts co-founders, board members, CEO, superintendent, and many other Great Hearts leaders met with Arizona elected officials to raise awareness of what our tuition-free charter schools are all about.

“One of the goals was to make impressions and keep the important work that Great Hearts is doing across the Valley on the minds of the decision makers in our state,” said Erik Twist, Great Hearts Chief Innovation Officer & Senior Vice President of Advocacy in Arizona. “As a proud member of the incredible education options in Arizona, it was an honor to be represented in our state’s halls of government.”

Legislators, their staff, and even some parents were treated to lunch, choir performances, and poetry recitations from our Bard winners.  “We’re honored to be part of the best pubic options available to students. Our students were thrilled to showcase their wonderful talents,” said Twist.

The event concluded when the Veritas Prep Honors Choir walked onto the House Floor to sing in front of our elected leaders. 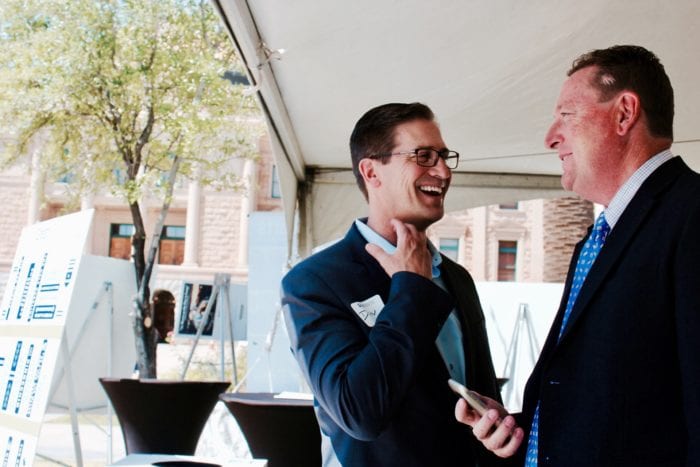 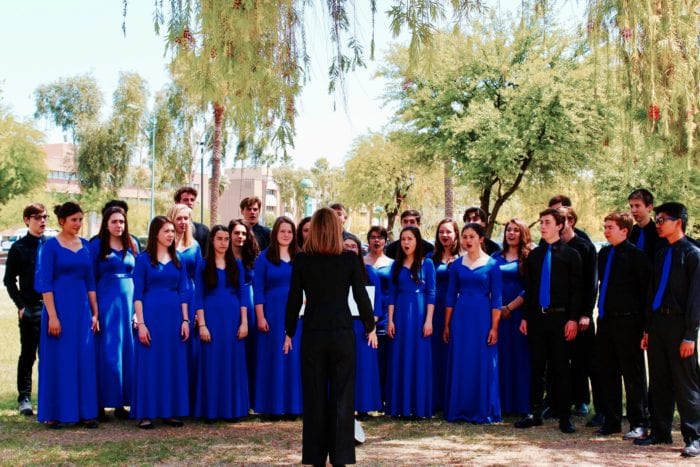 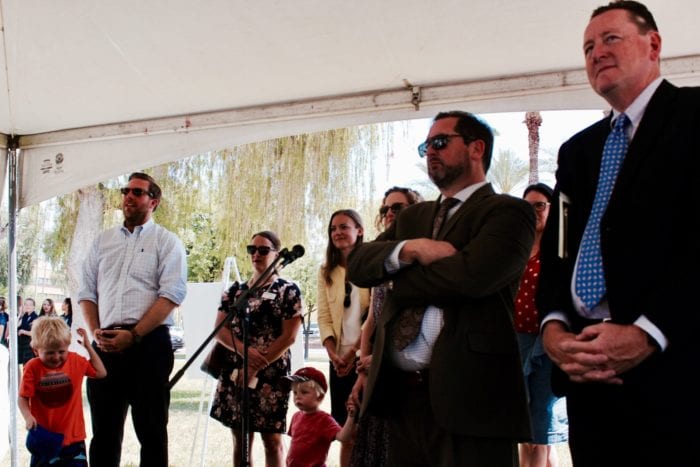 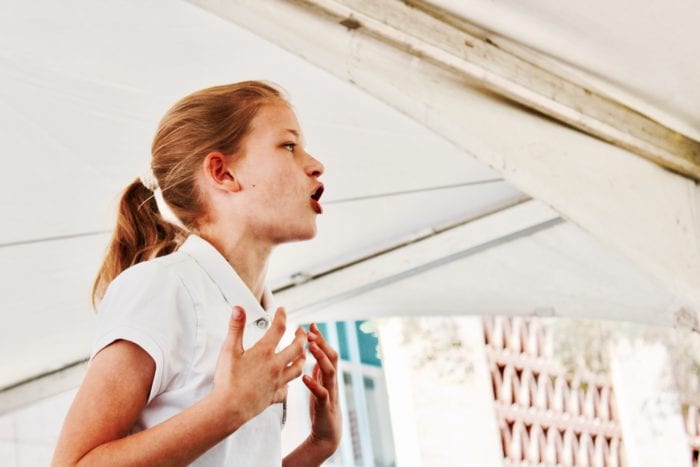 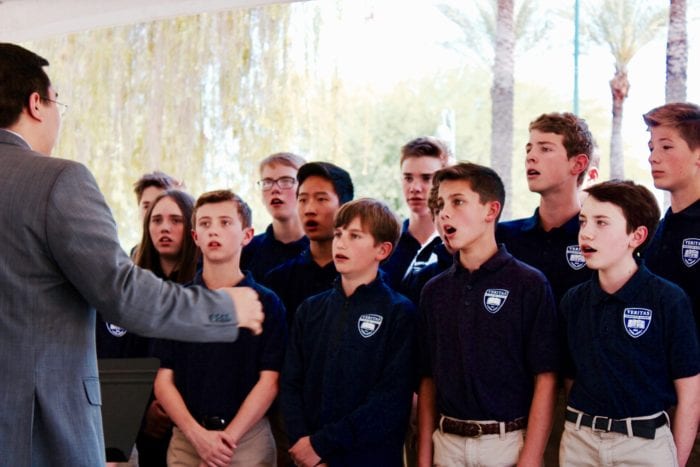 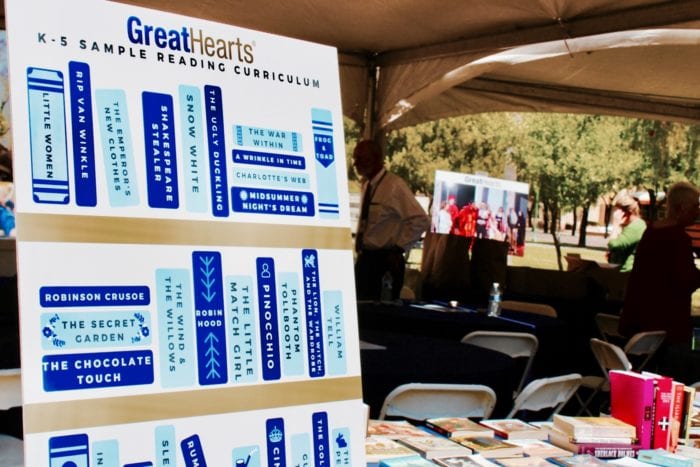