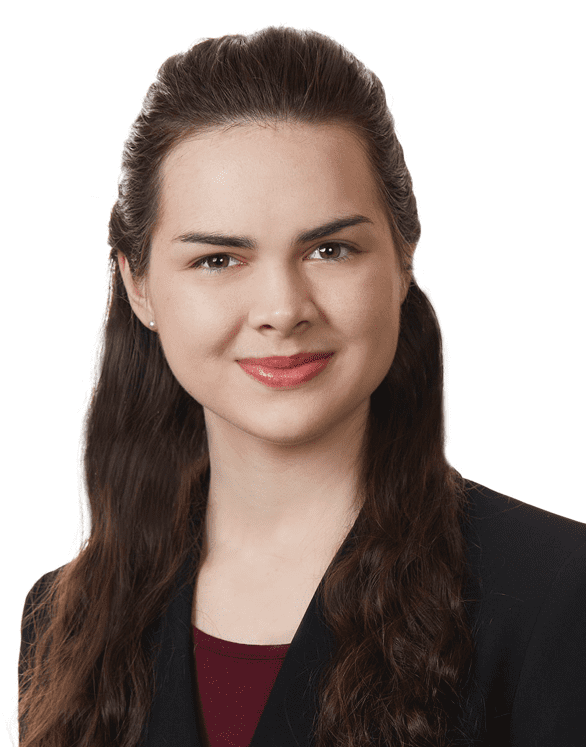 Chandler Preparatory Academy is proud to announce that Ms. Bethany Kasprzyk has been named a UT Dallas McDermott Scholar.

Bethany attended a four-day on site interview, and was accepted into the 2017 Class of Scholars, made up of 12 women and 12 men with 10 students from Texas, and 14 from 12 other states. Collectively, this class has an average two-part SAT score of 1564. 21 of the 24 received recognition from the National Merit Scholarship program, 5 were high school valedictorians, two were high school salutatorians, and six were Presidential Scholar candidates.

Scholars are expected to maintain ongoing community service and campus leadership commitments; become dynamic change agents for the university, the region, the state, the nation, and even the world; and seek to embody the commitment and generosity of the McDermott family as role models of community engagement and philanthropy.

Bethany is from Gilbert, AZ, and plans to major in mechanical engineering. 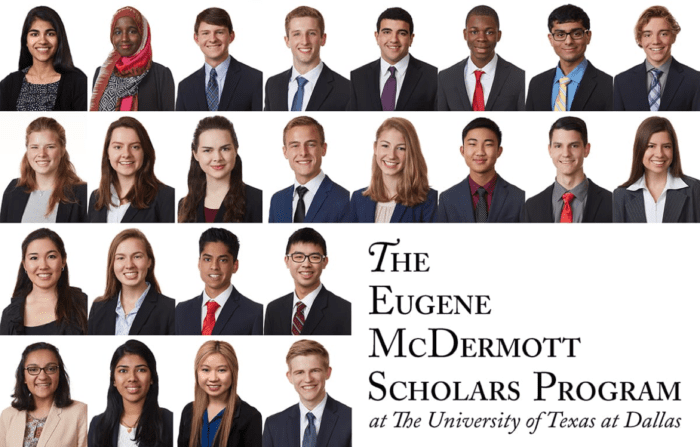 Minimum Qualifications for the McDermott Award: