Against The Odds: Public Charter School Tops the Chart on 2021-22 Academic Success

Great Hearts Lincoln is Arizona’s top-scoring K-8 school, according to data recently released by the Arizona State School Board.  There were 1,342 others competing for that distinction.

How then, did Lincoln place first?  There are many possible reasons, several of which are known to have contributed to the result. Lincoln families, though, are likely to agree that the number one reason is the school’s leadership, faculty and staff.

Great Hearts Archway Lincoln is the #1 K-8 school in Arizona! 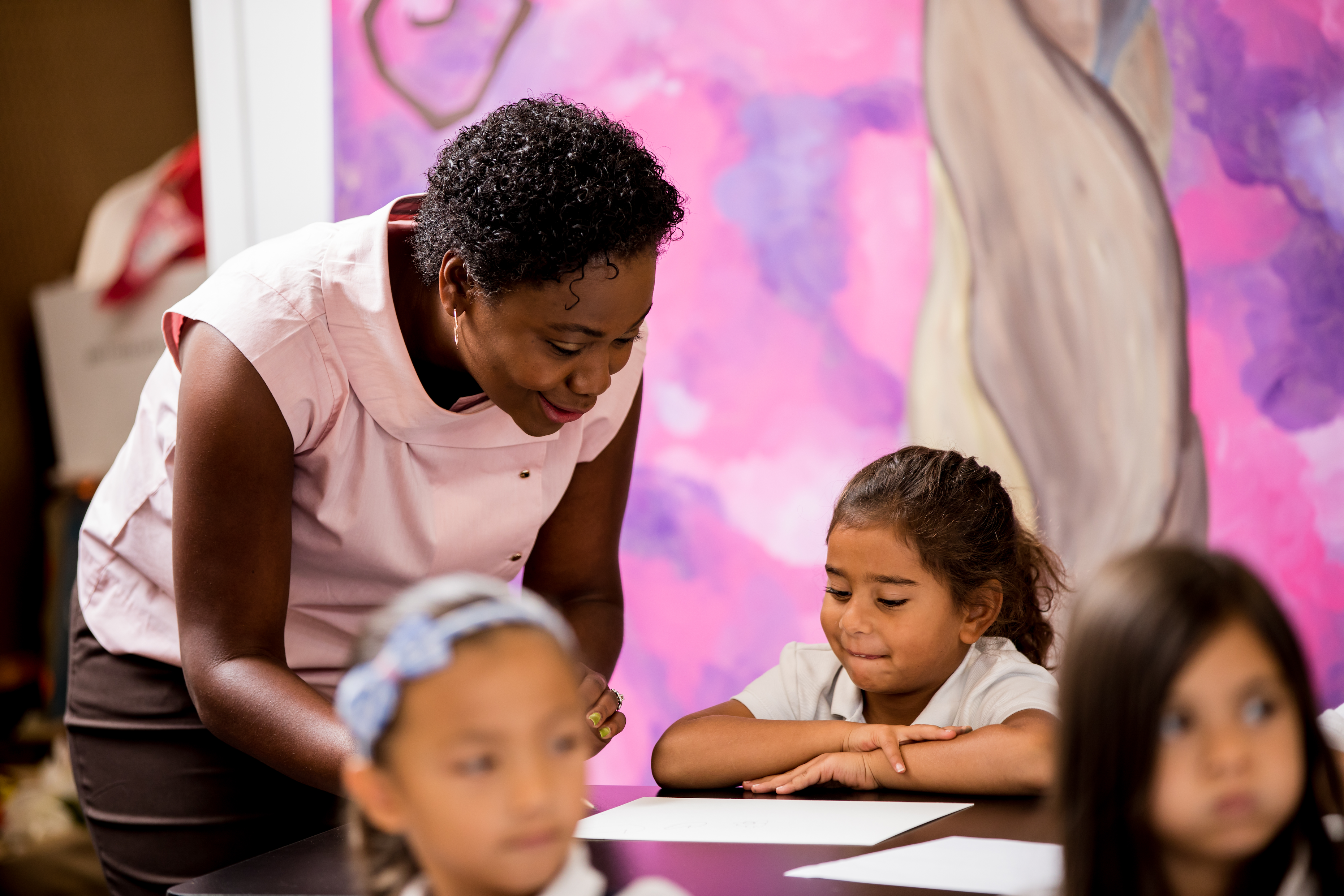 At the helm of Great Hearts Lincoln is Dr. Toyin Atolagbe, a seasoned educator who was born and raised in Southwestern Nigeria, far from the Western world.  Her parents embraced Western education and sought out a classical school for their children.  Her first teaching job was at Central Christian School in Belize.  It was a Title I school that served many children from the area’s lower socio-economic population.

“I developed humility and a genuine love of teaching during this experience,” said Dr. Atolagbe.  “These children showed up daily with little or nothing, and the school ran efficiently with little or nothing.  During the tough times now, the tenacity of those students and teachers reminds me to remain unbending in the face of trials and tribulations.”

Dr. Atolagbe attributes Great Hearts Lincoln’s superlative results to her entire faculty and staff, whose “steadfastness and genuine love for their students has brought the school this far,” she said.

She is grateful to her administrative team, including Assistant Headmaster Kara Marzulo, Dean of Academics Erin Stecker, and Dean of Students Glory Pabon. Dr. Atolagbe describes them as “a powerhouse of servant leaders whose indefatigable commitment helped cultivate a strong school culture of teamwork, accountability, and partnership with parents.”

Dr. Atolagbe also credits Lincoln families. “I love our parent community because they are also ‘bought in’ to the mission and go above and beyond to support our faculty and staff,” she said. “And of course, I adore our students and continue to be impressed by their kindness, hard work and growth mindset. 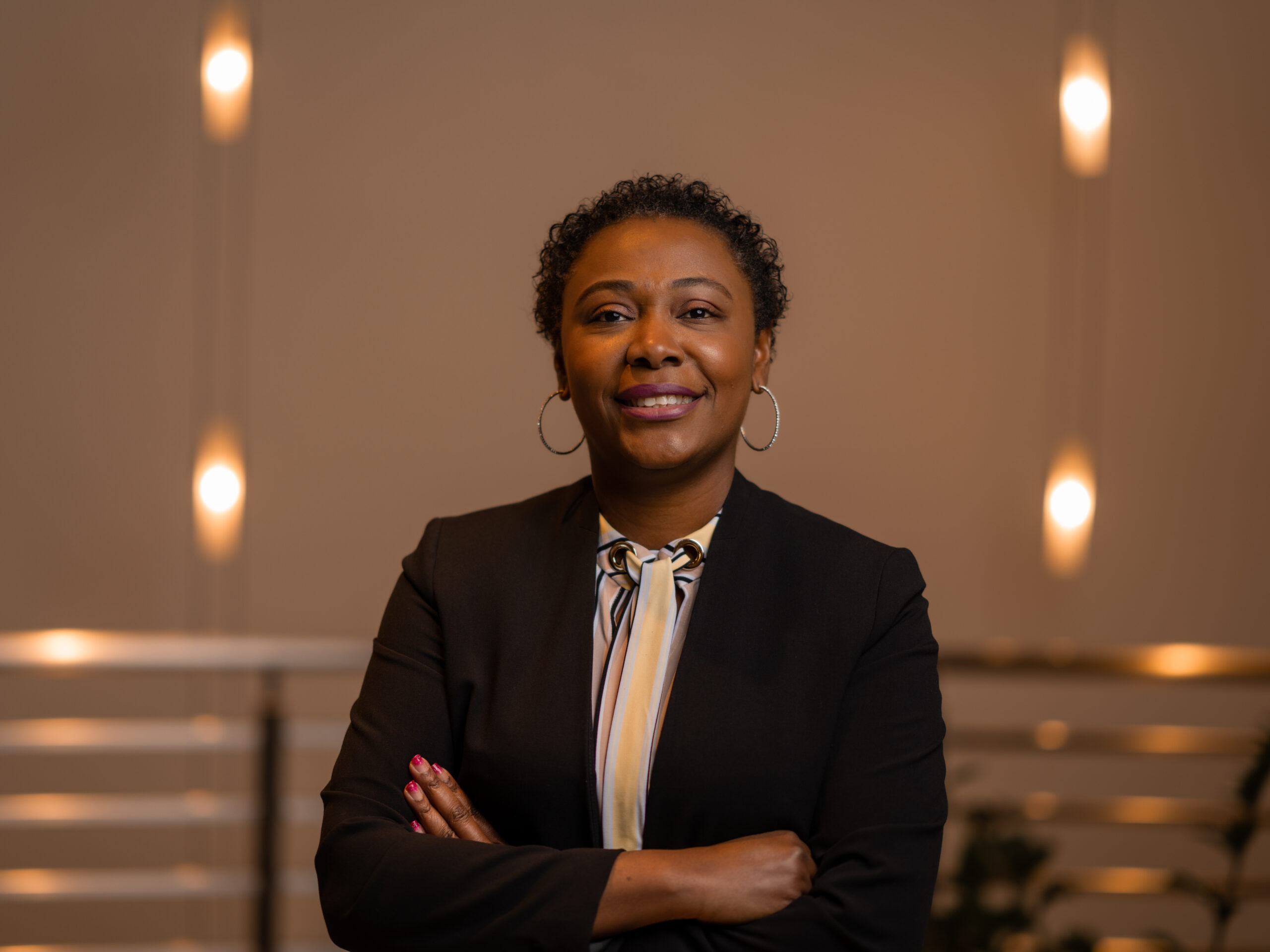 “At the heart of our team is a genuine love for one another and an understanding that we can only achieve our collective goals by working together. So, with a good sense of our mission, we all show up daily with our hearts of service and unwavering commitment to instilling virtue in our children.  We cultivate habits of excellence in them that enable them to flourish as human beings.  We do this as a team and in partnership with our lovely parents, with everyone rowing in the same direction, for the good of our students.”

Jay Heiler, CEO of Great Hearts America, says Headmaster Atolagbe has been an inspiration since her arrival at Great Hearts. “Toyin’s contribution to Great Hearts is immeasurable.  She embodies the ideals of her own Classical education – hard work, perseverance, courage, humility, and magnanimity. She inspires everyone around her.”

Dr. Atolagbe’s response to accolades never changes:  she broadens the group to include others deserving of recognition. “There are many people throughout Great Hearts schools who work as hard or harder than I do, who love their scholars as much as I do, who pour their hearts into meeting each scholar’s needs and helping them develop a love of their classical education, and I believe this distinction for Lincoln belongs to each person who is contributing to the lives of any of our thousands of scholars,” she said. “This win is for all of them, including the executive team and all the staff at the head office who support us operationally, every day as we strive for excellence!”

While Lincoln took the state’s top honors, several other Great Hearts Schools in Arizona experienced noteworthy successes in the 2021-22 school year. For example:

When asked about the network’s success during a school year that had unprecedented challenges due largely to COVID-19, Heiler expressed his appreciation to Dr. Atolagbe and her colleagues across the Great Hearts network who kept their schools open so that students could continue in-person learning. While that approach was discouraged by some “experts” and agencies, it has since been vindicated by numerous studies of the school year’s outcomes that have shown keeping students in classrooms prevented significant losses of learning during the pandemic.