Accolades For Glendale Prep’s Athletic Program Are Rolling In 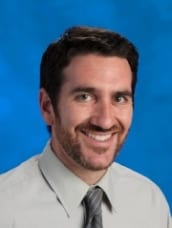 Glendale Preparatory Academy has been selected by officials, schools, and the Arizona Interscholastic Association as one of six finalists (out of 56 schools) in division 2A for the Sportsmanship Award. 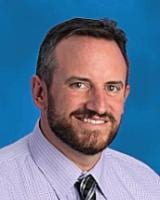